If you immigrated to Canada as a skilled worker based on the list of 26 occupations considered priority occupations by the Canadian government, you may be in a for a surprise … finding a job may not be as easy as you think, even though there is an apparent need for workers in your field.

The 26 occupations range from cooks to doctors, and are based on the Canadian National Occupational Classification (NOC).

This list was created based on labour needs in Canada. It is common knowledge, for example, that Canada has a shortage of medical professionals and skilled tradespeople, which is why doctors and electricians appear on this list. But, as a new immigrant, you need to be aware that meeting the needs of Canada’s labour market on paper is entirely different from actually working in your field after you come to Canada.

That’s because while the list was created based on research of Canada’s labour needs, it hasn’t taken into account the licensing and credential barriers immigrants face in many of the 26 professions listed, many of which require a Canadian licence or accreditation. So, for those doctors or electricians who get their immigration to Canada approved based on their profession being on the “list,” they’ll land here with only the “potential” to practise in those fields, as they will have to undergo examinations, relicensing and more to practise those professions in Canada.

As you are intending to come to Canada, we have prepared a Pre-Arrival Checklist of valuable information that will make arriving in Canada as smooth a process as possible. 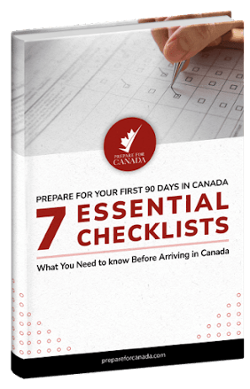