Giving back by mentoring newcomers 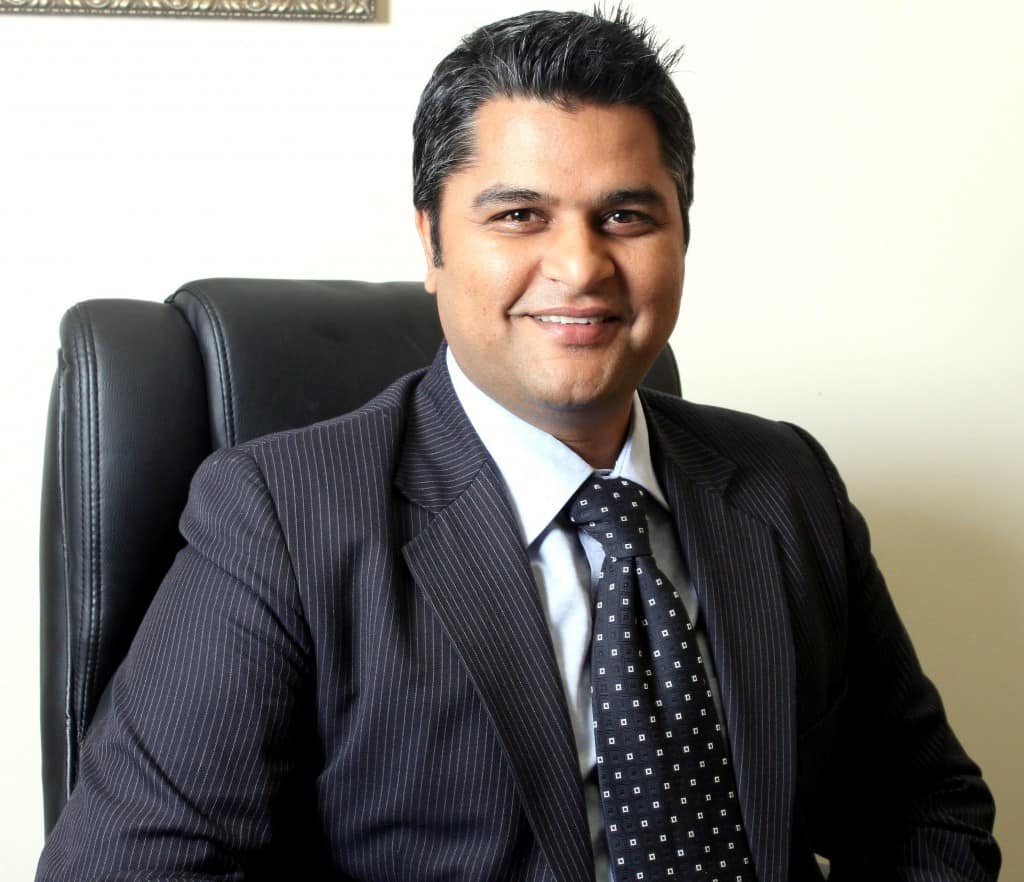 With a master’s degree in computer sciences, Tim Tabassum Iqbal didn’t expect that his first job after moving to Canada would be shovelling snow. Before emigrating from Pakistan in 2007, he had worked as a programmer and had run his own software company. A Sun-certified java programmer and a Sun-certified web component developer for J2EE platform, he also had experience working with clients from North America, so he never thought he would experience difficulties in finding a job in Canada.

“I came to Canada because I was looking for a country where I could work at my maximum potential, where there was more freedom and more chances to grow,” Iqbal says. He was hoping to continue developing his career from the point he had reached in his country. And since all positions he had held in Pakistan were management positions, when he landed in Ontario, Iqbal started looking at the same level.

Because he was granted permanent residency as a skilled immigrant, he thought his education and qualifications would be enough to find such a job. Therefore, when he was first asked for Canadian experience and was told that he needed to have Canadian education, he was shocked. He soon realized he was in a situation typical for most newcomers here.

As an alternative to looking for a job, Iqbal decided to apply his entrepreneurial skills in creating his own company in Canada. However, after wasting a lot of money in just three months, he came to the conclusion that he should first learn more about Canadian business. And such knowledge could be acquired only by working for someone else.

So he was back at square one — looking for a job. Reading the classified ads in every newspaper he could find, Iqbal made a list of the various employment agencies listed. “Just for the sake of the experience I decided that whatever was going to come on my way, I was going to take it,” he says. “So I sent my resume to several temp agencies and got a call from one of them. The person there told me, ‘We have a job for you.’ I asked, ‘What kind of job?’ She said, ‘You need to start with this. We have some work for you.’ So I went there and I was told that the work was to shovel the snow. So this was my first job in Canada.”

To hopefully find employment that matched his qualifications, Iqbal decided he had to start networking. He joined several clubs like HAPPEN and also got involved in the Sheridan Internationally Trained Professionals Network at Sheridan College. He volunteered for several charities, non-profit organizations and churches as well.

Iqbal also had to learn how to write a resume for the Canadian market, and sought help from  organizations like COSTI and Sheridan College. “I learned the lesson that you have to write in your resume and tell at interviews only what employers are looking for,” he says. “And you shouldn’t put on your resume stuff that is irrelevant. I was including information that didn’t work. In most cases, whatever we have done in our countries is not relevant for the employers here.”

To prepare for job interviews, Iqbal used the career planning services at Sheridan College. He was told there that employers usually ask many questions about the skills and jobs candidates had included in their resumes. Some typical questions are “Why did you perform this task” and “How did you accomplish that?”

“It always helps if a friend or someone at a job agency does a mock interview with you,” says Iqbal. “At Sheridan’s career planning they put me through mock interview drills and I got a list of general questions that were not related to any professional fields, but were usually asked at interviews in Canada.”

With his new resume-writing and interview skills, Iqbal didn’t have to wait long until he found his first professional job. It came through an employment program at YMCA. An agent introduced him to three clients who were looking for IT specialists, so he was invited to three interviews within four days. Two of the companies offered him jobs. One of these companies had its office close to Iqbal’s home and since the salary was good, he accepted that offer.

Even though he landed a job he liked, Iqbal was eager to learn more about the Canadian market. So when he heard about the Mentoring Partnership program at Sheridan College, he thought it was a great opportunity to receive more information and guidance. He was connected to one of the professors at Sheridan College. This mentor helped him understand many issues in the Canadian IT industry and also introduced him to his network.

Thanks to all the knowledge and experience he acquired, today Iqbal runs two companies and is in the process of establishing a third one. He is also a consultant at Suncor Energy and at We Care Home Health Services.

Grateful for the help he received in his career in Canada, Iqbal felt the need to give back and became a mentor himself. So far, he has guided more than 12 mentees coming from all parts of the globe. “I just want to assist immigrants in making more success stories and to help them enjoy their life inCanada,” says Iqbal.