Fort McMurray is located near the Athabasca Oil Sands and is considered the heart of one of Alberta’s (and Canada’s) hubs of oil production. Besides the oil sands, the city’s economy includes natural gas and oil pipelines, forestry and tourism. Oil sand companies include Syncrude, Suncor Energy, CNRL, Shell, and Nexen.

It is expected that the oilsands are going to be the economic engine for Canada for the next 25 to 30 years.

Because of the booming economy, housing prices and rents are far higher in Fort McMurray than normally expected in such a remote area. Fort McMurray had the highest prices in Alberta in 2006.

As well, the growth of the economy and population in Fort McMurray has put an enormous strain on public infrastructure, including roads, bridges, schools, the airport, the water treatment plant, sewer system, recreational facilities and hospitals.

In order to ease the pressure, the provincial and municipal governments are planning to build numerous public sector infrastructure projects to cope with Fort McMurray’s rapid growth. 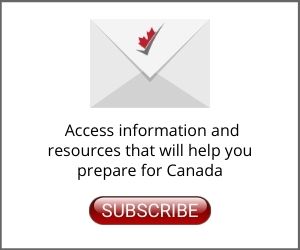