HOW TO FIND ACCOMMODATION IN CANADA FOR STUDENTS

Attend this free webinar to learn about student housing options.

How do international students find accommodation in Canada?

When it comes to finding off-campus housing as an International Student in Canada there are many challenges unique to individual regions and cities and many ways to find housing accommodation options.

In this free webinar we will answer your questions about:

If you are an international student who will be moving to Canada within the next 6 months this FREE webinar is designed to help you!

Don’t miss this opportunity to ask your questions and get answers about rental housing for international students in Canada.

There is limited space available for this free webinar, so sign up today and save your spot!

Unable to attend? Register anyway and we’ll send you a recording of the webcast by email. 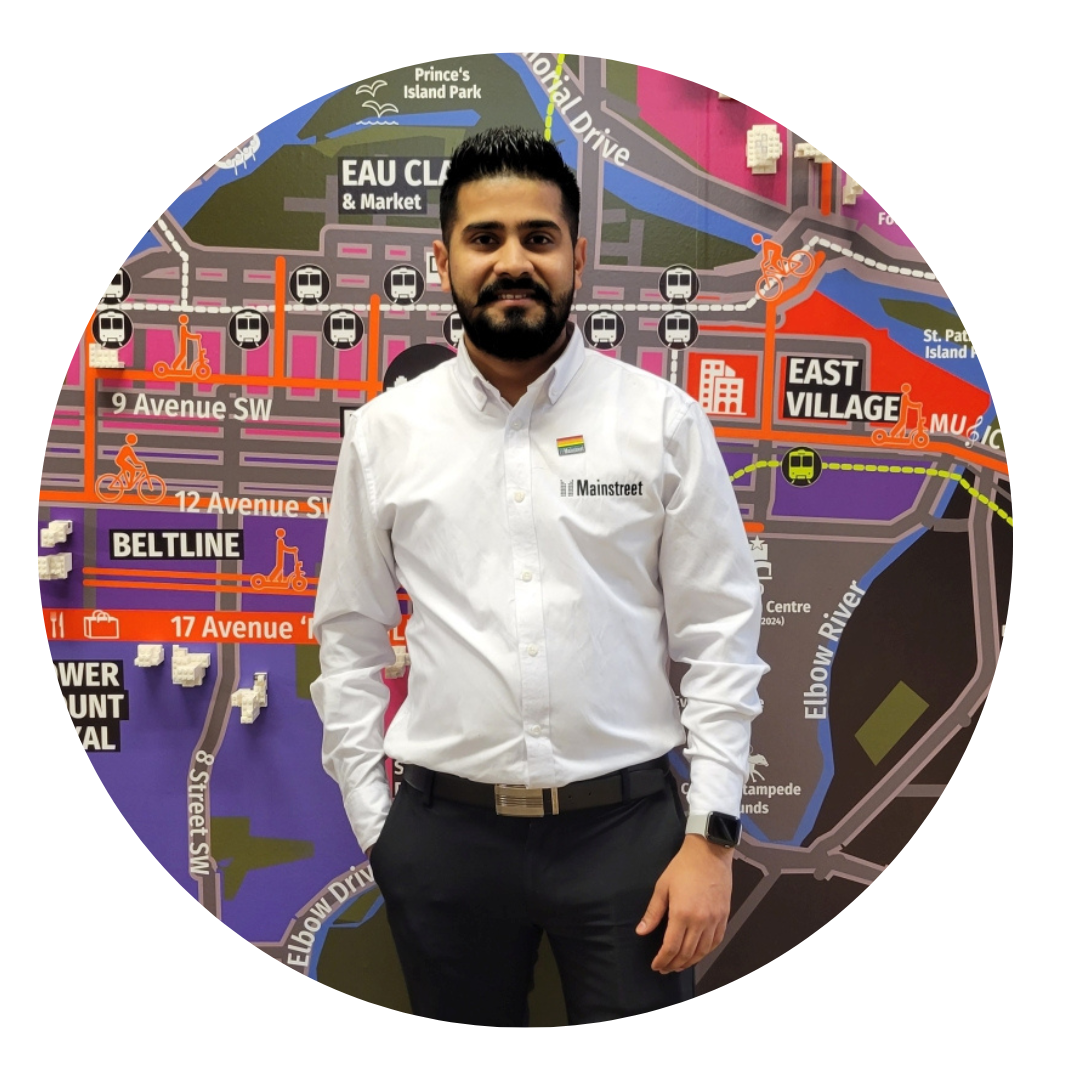 Yash‘s singularly outgoing and likeable personality combined with a drive for excellence and helping out wherever possible make him a uniquely valuable asset to the Mainstreet Team. Originally from Punjab, India, Yash transitioned to Canada in 2014 where he attended Centennial College in Toronto, obtaining a Diploma in Computer Programming. His next move was further west to Lloydminster AB/SK, where he began his career in the Property Management industry in 2016 before joining Mainstreet in 2021.

Yash sought to work with Mainstreet because he felt it was a good opportunity for future career growth that also allowed him to move to his “dream city” of Calgary. Starting off on the Mainstreet Team as a Resident Manager, Yash quickly advanced to Floater Manager where he won awards for Top Leasing Performance and Best Resident Manager before moving on to his current role of HR/Corporate Trainer.

With a solid background of industry expertise and an impeccable track record, Yash has proven that he excels in any role he’s given and looks forward to continuing that growth with Mainstreet, recently receiving his Accredited Residential Manager (ARM) designation from IREC.

When not at work, Yash enjoys travelling with his wife and playing Cricket. 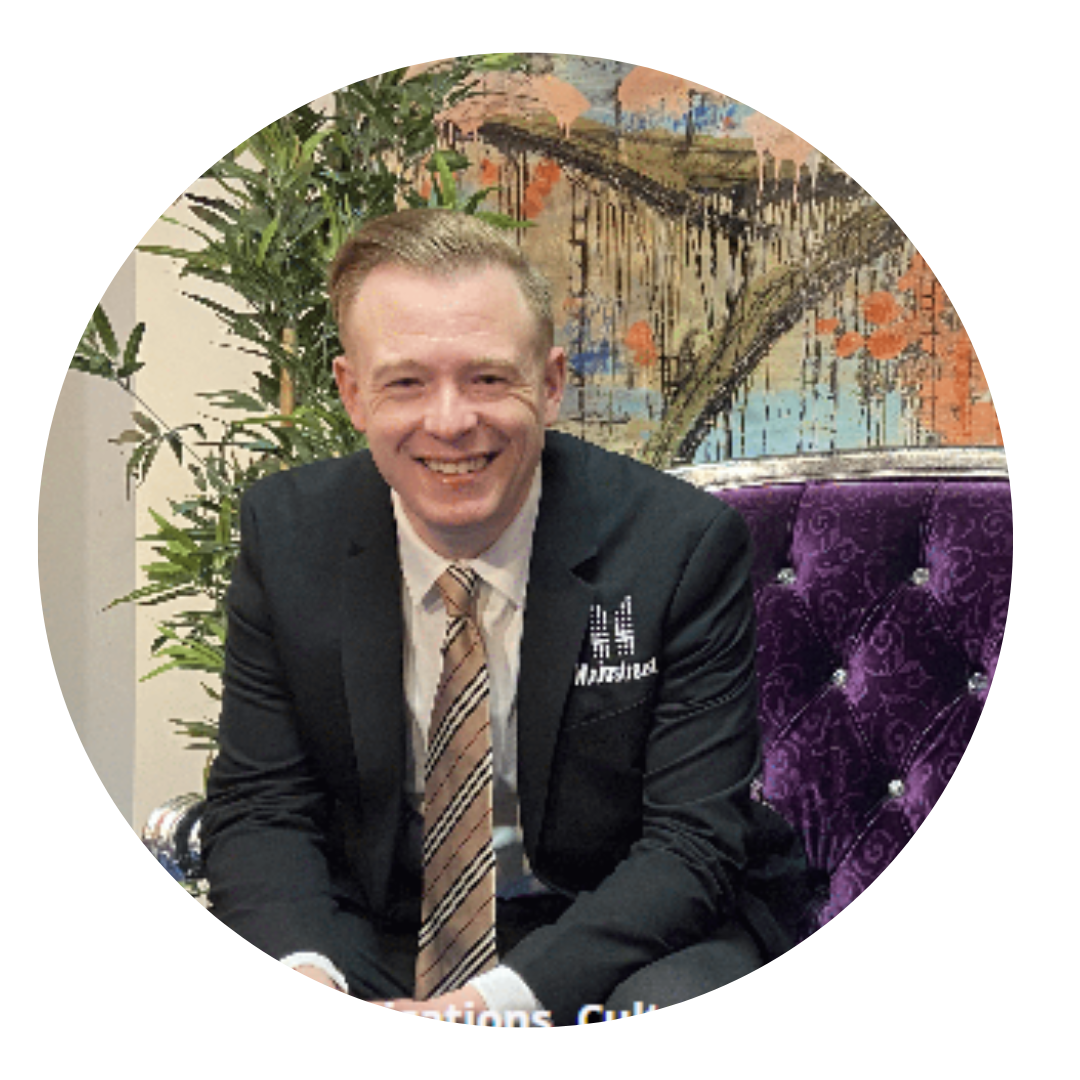 Often referred to as The Face of MEQ, Jesse has been with the Mainstreet family off and on since its humble beginnings in 1998. He’s a talented writer, public speaker and has an impressive background composing speeches for some of Canada’s top political figures. After studying history at Laurentian University in addition to pursuing a communications concentration at Harvard Extension School, Jesse is tremendously knowledgeable in the corporate messaging space.

With a notoriously creative mind, he is a bright and well-spoken individual and passionate advocate for underrepresented communities and human rights causes. A hilarious sense of humour, extremely impressive ability to speak in almost any language or accent, and unmatched passion for communications, public relations and marketing make Jesse an enormously valuable member of the Mainstreet team.

When not in the office, Jesse can usually be found enjoying the best cultural offerings of Calgary, or chilling lakeside with a book and his dog in Muskoka. 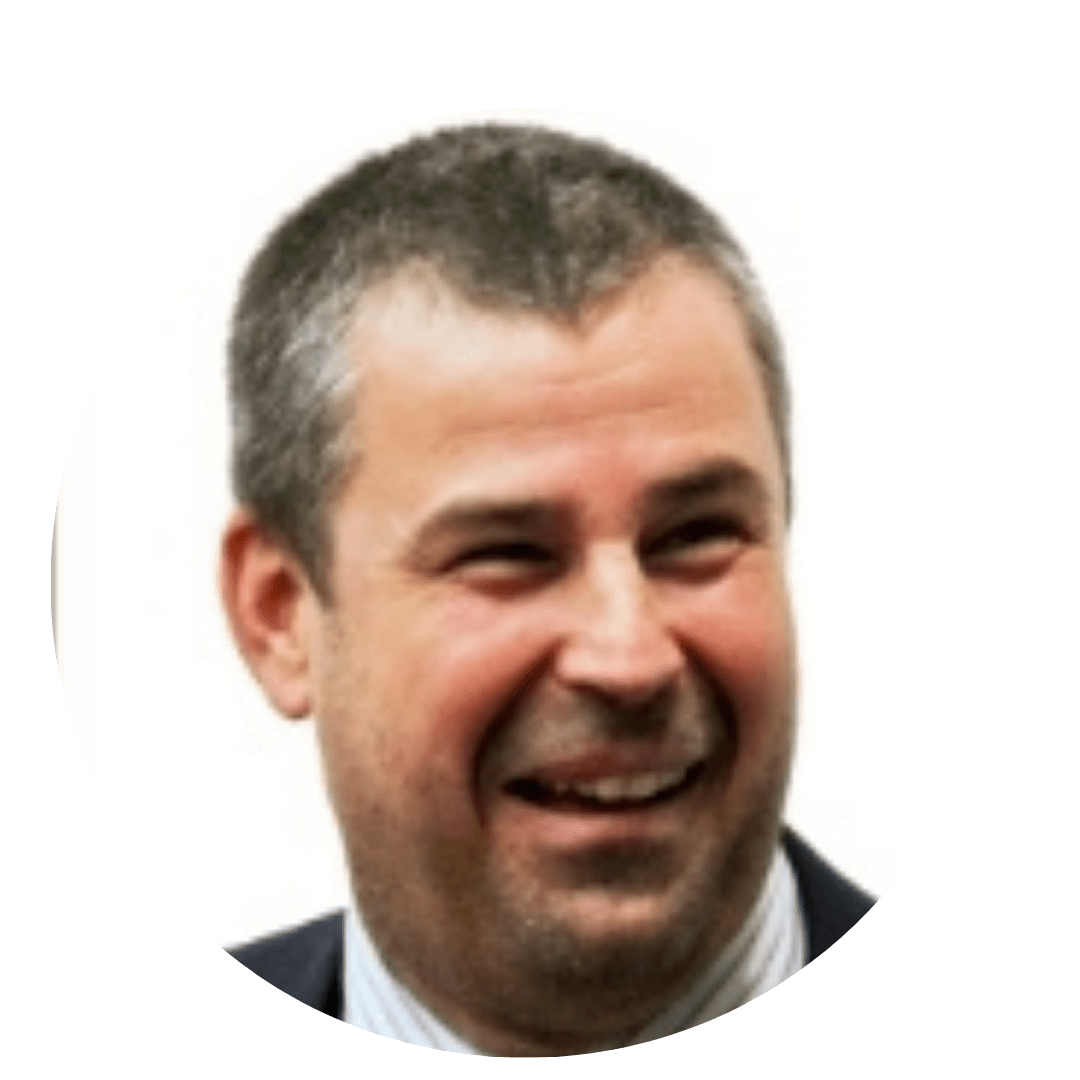 David Frattini brings insights into the issues and needs of prospective immigrants to Canada. He has built successful relationships with many stakeholder groups that range from professional associations to settlement services for newcomers. These key relationships help newcomers to prepare for and achieve success in Canada.

Read more about us