FREDERICTON HAS A COMPELLING BLEND OF EVERYTHING

Over the past ten years, Fredericton has welcomed thousands of new immigrants into the community. Over 6.8% of the City’s population are immigrants who have moved to Fredericton from more than 50 countries from around the world. Newcomers are supported by a network of community organizations offering services including: language training, settlement services, employment services, business support, and family-oriented programs.

ONE OF THE BEST CITIES TO LIVE IN CANADA

Named as the ‘2016 Startup Community of the Year’ by Startup Canada, Fredericton has a high concentration of knowledge industry companies, particularly in ICT, and emerging growth clusters in bio sciences, clean technology, aerospace & defense, and the most engineers per capita in the entire country. With four universities and the fourth highest university educated population in Canada, Fredericton has a continuous supply of skilled talent. As the provincial capital, Fredericton is also home to many government departments.

Fredericton is the capital of New Brunswick with a population of 59,417. It’s the third-largest city in the province after Moncton and Saint John. Located near CFB Gagetown military base, its military history goes back over two-hundred years. The city, known for its colonial charm, is dominated by the beautiful Saint John River and is close to Grand Lake, the Fundy tides, and numerous covered bridges.

Weather: Because Fredericton is inland, it has higher summer temperatures and lower winter temperatures than coastal locations in New Brunswick. It has a semi-continental climate with a warm summer and a cold winter.

Driving: In 2007, New Brunswick opened the last 98 kilometres of the four-lane Trans-Canada Highway (Route 2) in the province. The entire 516 kilometres of highway from the Nova Scotia to the Quebec border is now a divided, four-lane highway.

Employment: While government services provide a significant percentage of Fredericton employment, the city’s ICT business and research community are key drivers of the economy. Fredericton is the start up capital of Canada, a choice destination for talented immigrants, and the #1 micro-city in North America for business (fDI Magazine).

Health Care: New Brunswick residents entitled to universal, government-funded health care, which includes most medically required services. Many employers also offer additional coverage as part of their benefits package. There is a 90-day waiting period, so newcomers are advised to get private insurance.

Public Transit: The City of Fredericton Public Transit service operates 28 buses on twelve routes, Monday to Saturday, from 6:15 am-11:00 pm (except holidays). Bus passes and senior passes are available. 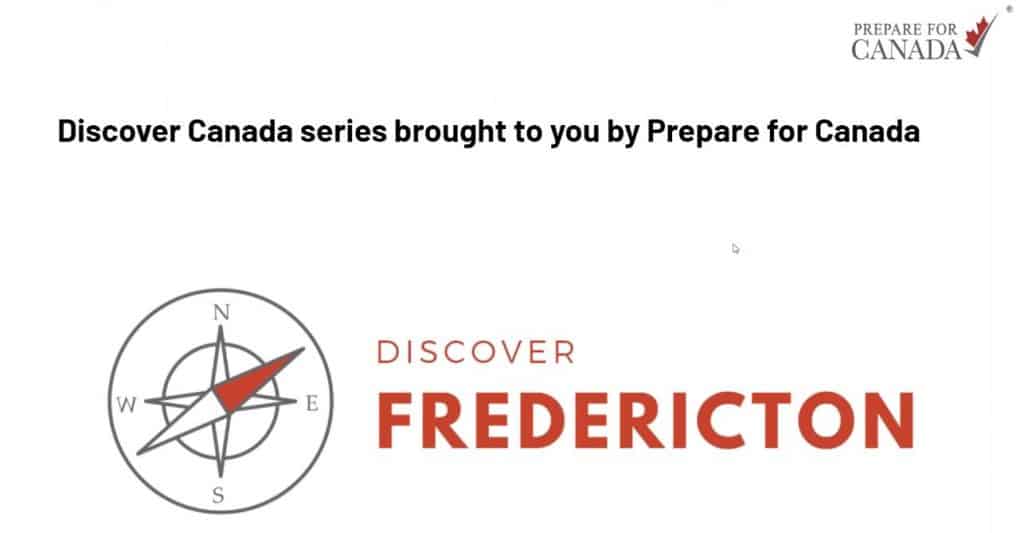 What is a Discovery Day and why should I attend?

Join us for a live chat with city representatives and find out how you can settle in Fredericton and succeed as a newcomer. Learn all about what makes Fredericton an amazing place to live.

Join us for a live chat with city representatives and learn how you can settle in Fredericton and succeed as a newcomer. 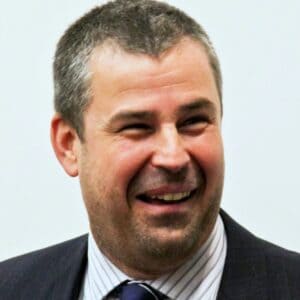 Being a recent immigrant herself, Nausheen has first hand experience of settling in Fredericton as a newcomer. Nausheen and her family chose Fredericton as their home, based on the various opportunities for work and business that Fredericton boasts, and she has never looked back since. She would be happy to tell you about the quality of lifestyle, the opportunities for education, employment and business, support mechanism available for newcomers through various settlement agencies, and cultural elements of life in this capital town of New Brunswick.

Fredericton’s cultural vibe expresses itself in world class art galleries and heritage museums. Explore the Fredericton theatre, concerts, and architecture of the historic districts. History lovers will especially enjoy inspecting the guard in the Historic Garrison District. Boyce Farmers’ Market is renowned as one of Canada’s best traditional markets. 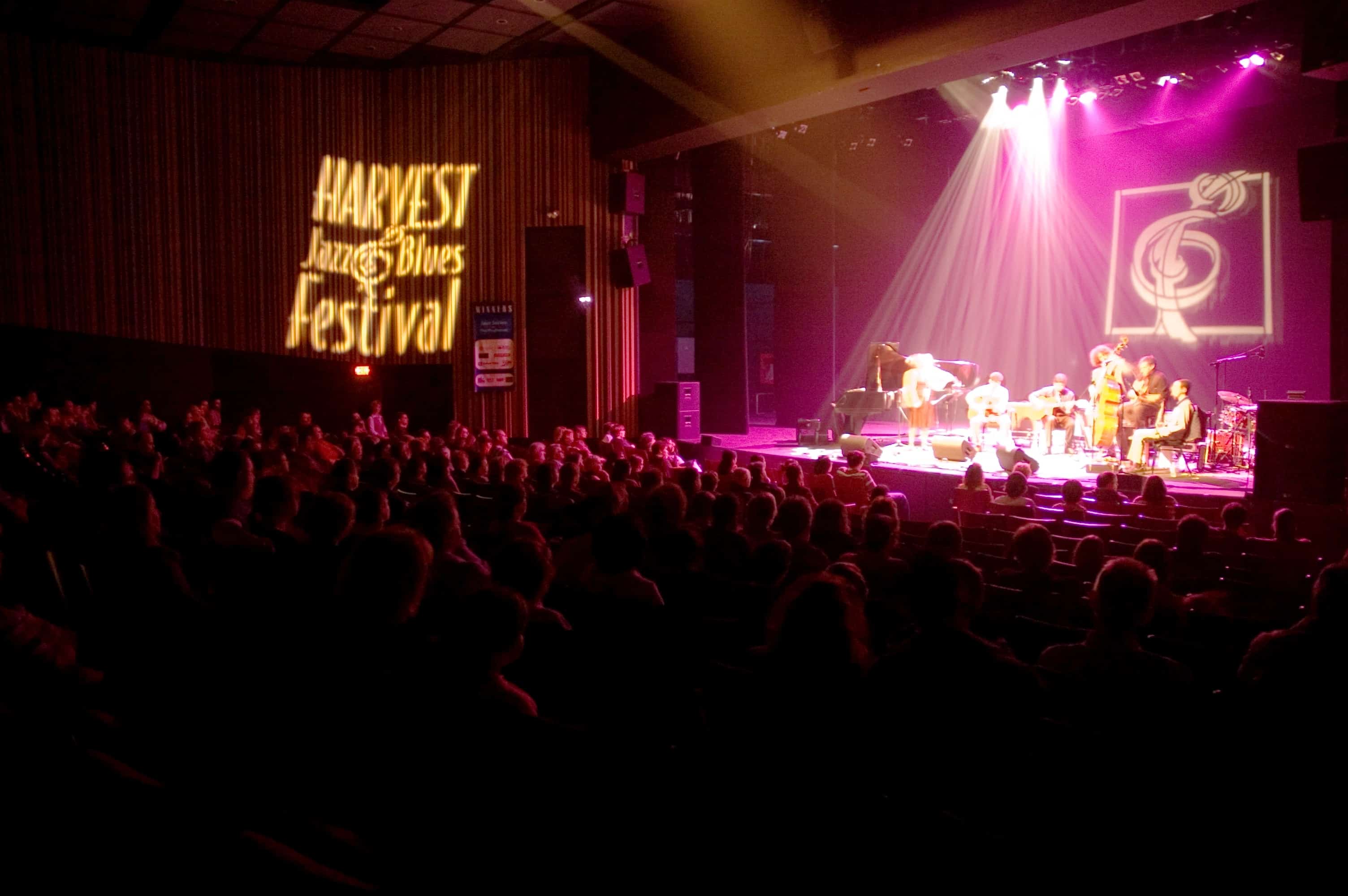 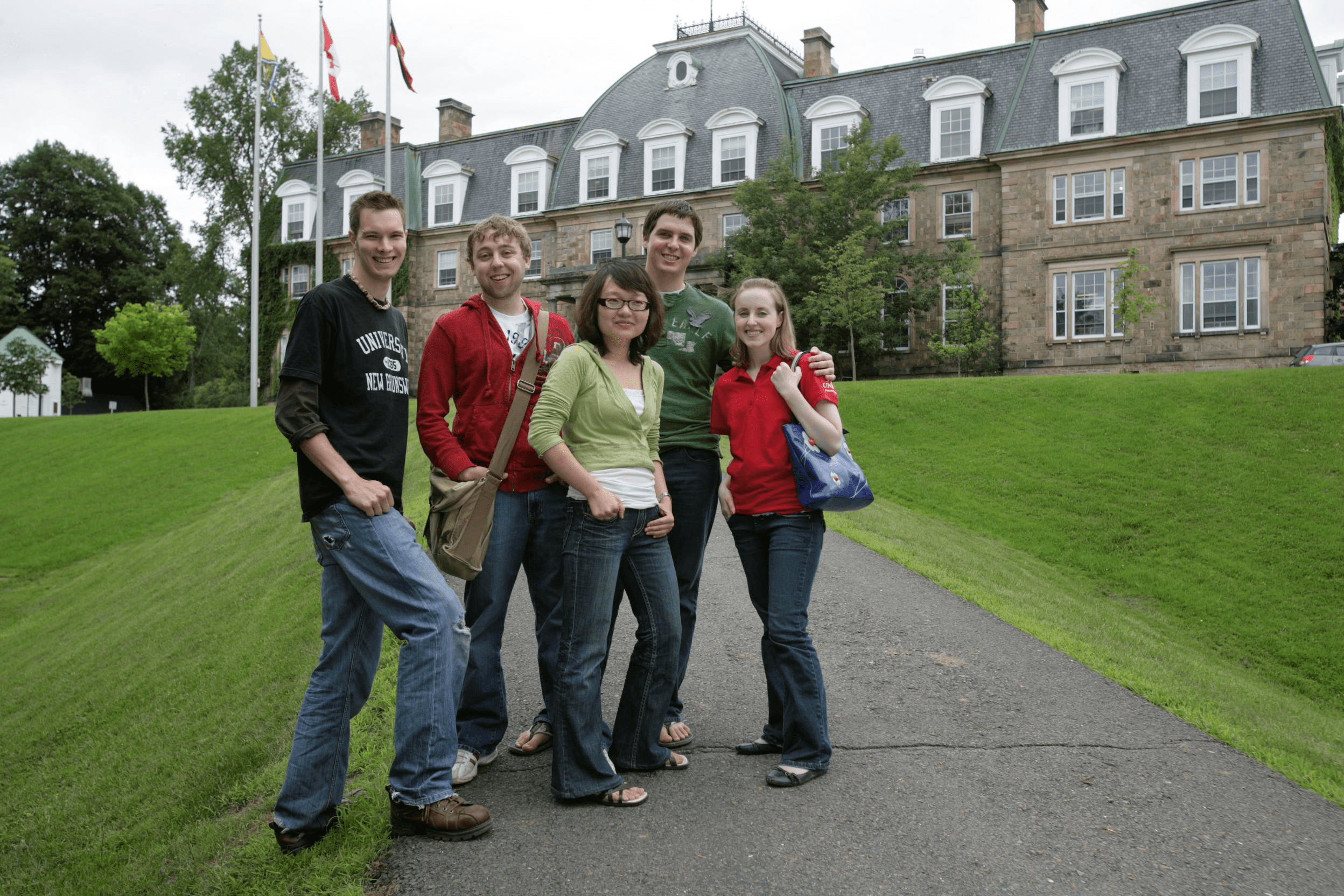 The Canadian public-school system for primary and secondary school students is free.

UNB is competitively priced compared to other universities and awards more than $9 million in scholarships annually ranging from $500 to $80,000. 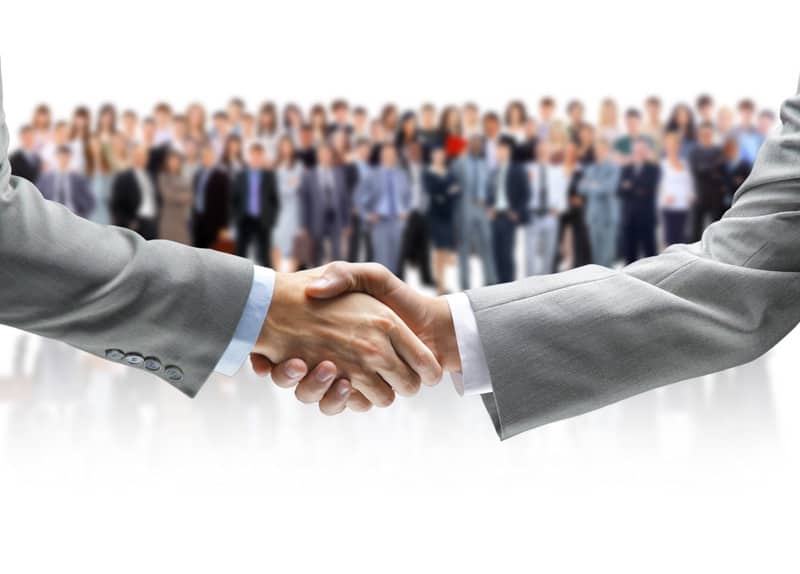 Over the past ten years, Fredericton has welcomed thousands of new immigrants into the community. Over 6.8% of the City’s population are immigrants who have moved to Fredericton from more than 50 countries from around the world. Newcomers are supported by a network of community organizations offering services including: language training, settlement services, employment services, business support, and family-oriented programs.

Ignite Fredericton offers information and programs to support our immigrant entrepreneurs and to help them establish their business in the region. We will connect you with organizations to help you start and grow your business.

Business Mentorship Program teaches immigrants about Canadian Business culture and customs through Mentorship support. There are multiple guides available on a wide range of business topics.

By downloading our free ebook today you will have access to essential information for immigrants that are planning to settle in Fredericton.

Here are just some of the topics covered in the ebook: