Top Cities for Immigrants in Canada 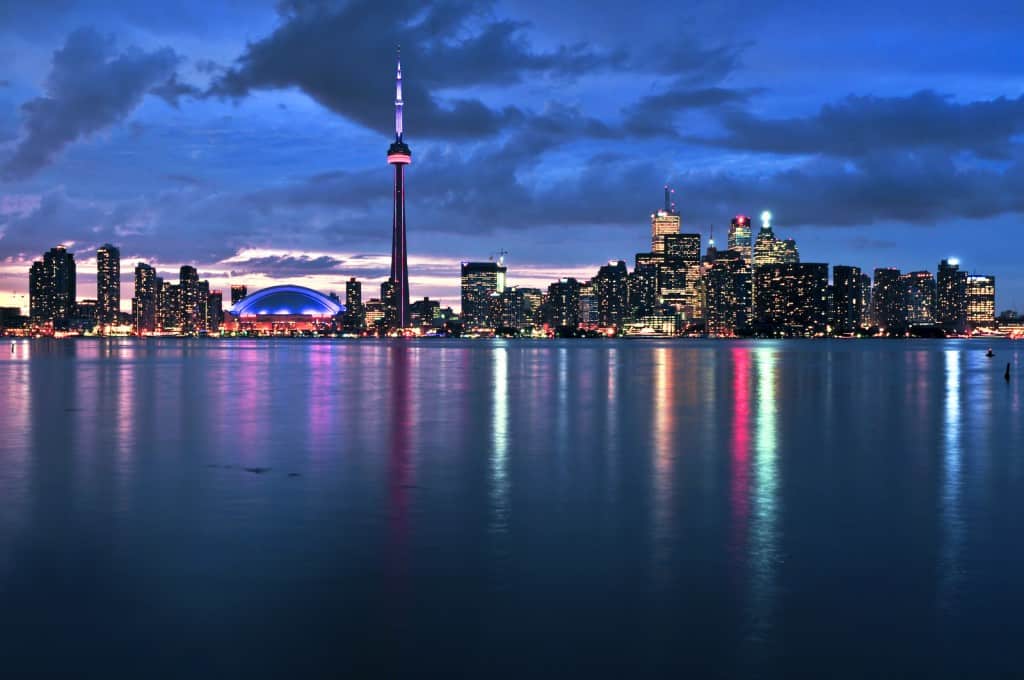 There are many cities for immigrants to make their settlement in Canada a great success. By doing your own research and taking advantage of all of the government funded programs and free resources available to you, you will be able to discover which one is right for you.

Choosing from the many cities for immigrants in Canada

The capital of Canada and right on the border between Ontario and Quebec, Ottawa has a lot to offer. In fact, out of all of the cities for immigrants in Canada, MoneySense magazine listed this city as tops for new arrivals to the country in 2017. With affordable housing, lots of languages spoken, and a strong economy, Ottawa is a good place to create a new life. It is also within walking distance of Gatineau, QC, which is also considered a top destination for newcomers.

Many new arrivals in Canada are attracted to Toronto. The capital of the province of Ontario is also the largest city in Canada and has many job openings across all fields. While apartment prices in the city tend to be higher than many other cities across Canada, there are suburbs where life is less expensive. In addition, Toronto has many ethnic communities, so it is possible to get services, help, and English lessons from people who speak the same language while you work on your English skills.

Vancouver is a large city on the West coast and it has many international residents. In fact, it is possible to pick up newspapers and get services in many languages. With many luxury homes, it is especially popular for high-income newcomers seeking a high standard of living.

Hamilton is about one hour outside of Toronto as is known as “steel town” for its two steel mills. It has many immigrant residents and second- and third-generation Canadians. Services and amenities are available in a variety of languages and there are many language classes for those interested in learning English or French.

Montreal is the third-largest city in Canada and is multilingual. While French and English are most commonly spoken, many people in the city speak three or four languages. Montreal welcomes new residents from all over the world and has good access to health services and jobs. It is also affordable in comparison with other large cities in Canada.

Waterloo is home to a major university and is comprised of 25% newcomers, making it an attractive place to move to in Canada. Rent is only slightly above $1000, which is lower than many cities, and the unemployment rate is only 5.2%, with jobs available in many industries.

For more information, tools, and free webinars about living in Canada visit our Settling in Canada resource page. We’ll help you to settle in Canada successfully!